So much love for Broken Hill 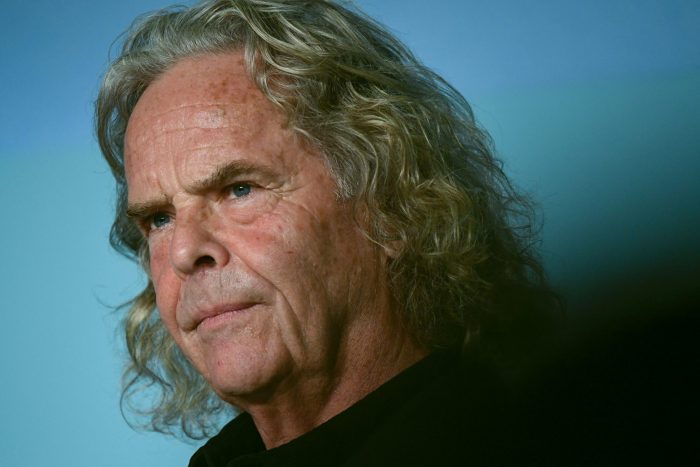 Hollywood film producer Doug Mitchell is full of praise for the reception the Broken Hill community has provided since arriving in town.

He expressed his admiration and said the ‘open-arm’ welcome for the filmmakers is “massively appreciated.”

“We are very grateful and mindful of the cooperation we are receiving,” Mitchell said.

“Everyone has bent over backwards to make it possible.

“These sorts of things don’t come together if there’s any resistance.”

He has teamed up with long-time colleague George Miller, the director of Furiosa – part of the Mad Max franchise.

The pair arrived fresh from the world premiere of their latest collaboration, Three Thousand Years of longing, staring Idris Elba and Tilda Swindon that featured at the Canne Film Festival in France.

The cast and crew of Furiosa started arriving in Broken Hill last month to prepare and officially started shooting about a fortnight ago.

Mitchell said the team are super excited to be back in the region to make the film.

“We are aware of the community’s history with the filming of Mad Max,” he said.

“There’s something special about the landscape – it’s perfect for film.

The award-winning producer said it’s a big deal to be able to shoot, given the uncertainty weather conditions can present.

“Even though the weather is not perfect, it’s great to be back in Broken Hill,” Mitchell said.

Mad Max: Fury Road’s preproduction was in full swing in the Silver City in 2011 when the entire production was moved at the last minute to Namibia (southern Africa) due to heavy rain.

The severe downpour quickly turned the desert landscape green which was deemed an unsuitable backdrop for the film.

“This time, with apprehension, we kept watch of the landscape,” Mitchell said.

“We were biting our nails but today we are shooting – hell yeah.”

Furiosa, which stars Australian megastar Chris Hemsworth, is expected to hit theatres in 2024.

Mitchell, who has worked closely with Miller for 40 years, can see the immense joy and passion he has for the project.

“I’ve never seen him happier,” he said. “Every day something comes unstuck in the puzzle but he’s able to keep his head and find a solution.

“He’s so well prepared and spent a huge amount of time on how he wants to tell the story.”

The shoot schedule is on track and is likely to wrap up by the end of the month.

When it appears on the big screen, Mitchell is confident the flick will be well received across the globe.