Against the odds, after being collected during the off season as a rookie on the Crows AFLW list, former North Broken Hill player Jasmine Simmons produced a sparkling debut last Sunday, at Flinders University Stadium, Noarlunga.

“Jas has had an outstanding preseason and has made progress well beyond anyone’s expectations,” Senior coach of the Crows AFLW team Matthew “Doc” Clarke said.

“After a seven-year break from footy she has adapted back to the game unbelievably well and has integrated into our group seamlessly.

“We’re excited to see what Jas can do in the season ahead.”

Adelaide opening its 2022 campaign with a powerful 30-point defeat of reigning premier and 2021 Grand Final foe, the Brisbane Lions.

Kicking the only two goals in the first half and only conceding a single major in the last quarter, the Crows won handsomely, 6.3 (39) to 1.3 (9).

Simmons started on the interchange bench and entered the contest five minutes and 30 seconds into the first term.

She was quickly into the action, with her first possession being a handball.

By the end of the fixture, Simmons had won 10 disposals, eight of them handballs, taking a trio of marks and laid a pair of tackles.

Still just 22 years of age the 180cm utility Simmons quickly adapted to the pace and intensity of AFLW football.

After enduring the Grand Final loss at Adelaide Oval, coming into that contest as favourites, the Crows enjoyed swift retribution last Sunday.

The Crows had six changes from the team which lost to the Lions by 18 points in last April’s decider at Adelaide Oval.

Along with Simmons inclusion, the most notable was the return of inspirational skipper Chelsea Randall, who missed the Grand Final with concussion.

Before going to the USA, serving as team captain she helped Australia win a FIBA Under 17 World Championship, making the All-Start five at the event

Simmons earned a silver medal representing Australia in a 3×3 championships.

Captained her squad at the Under 16 Australian Junior National Championships, earning a bronze medal.

In 2016-17 she was the New South Wales Basketballer of the Year.

Simmons was one of two players with a Silver City connection in the Crows side, with the other being smooth moving midfielder and 2019 premiership player, Eloise “EJ” Jones.

“EJ” was a strong performer in this contest, winning 16 quality possessions on her wing, (10 kicks and six handballs), along with six marks and three handballs, being considered unlucky not to get a mention in the best player list.

The Crows will look to make it back-to-back wins to start their campaign when they host North Melbourne at Norwood Oval this Sunday. 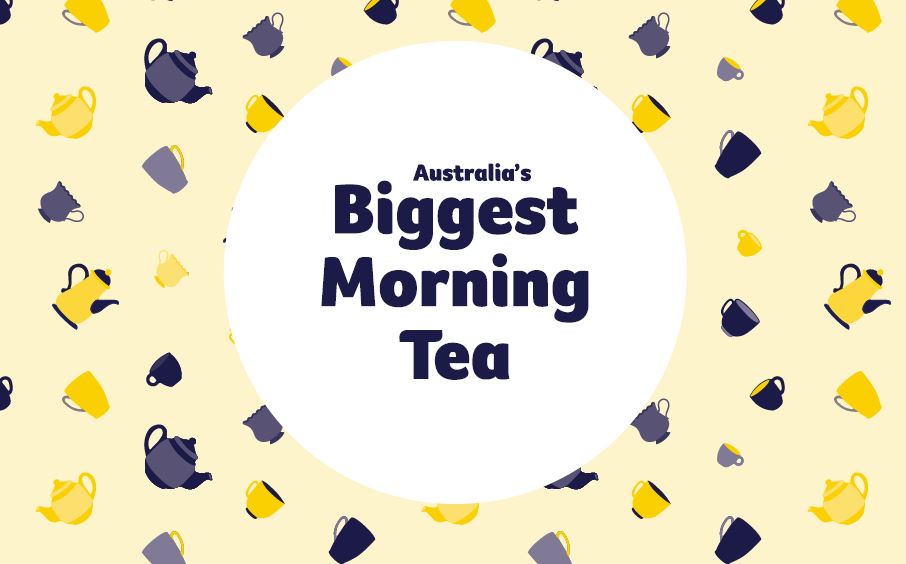 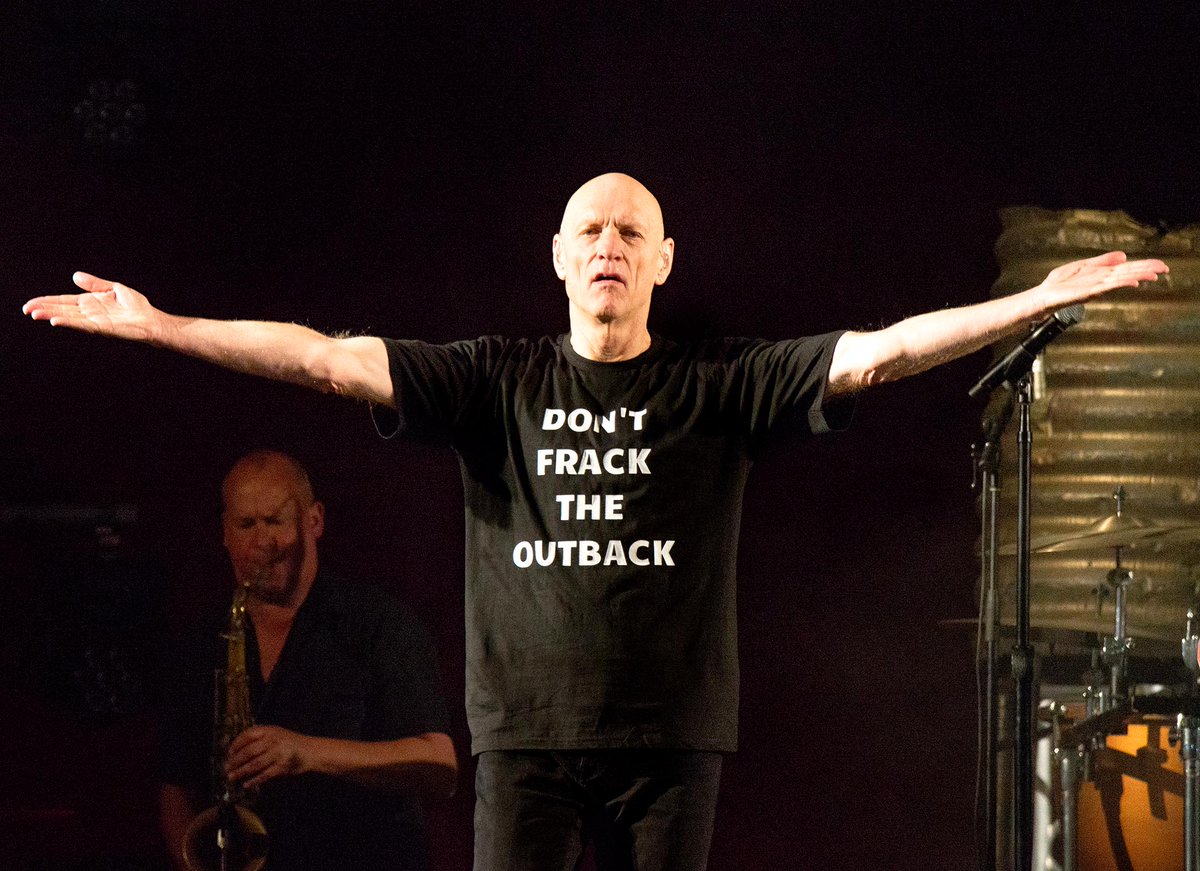 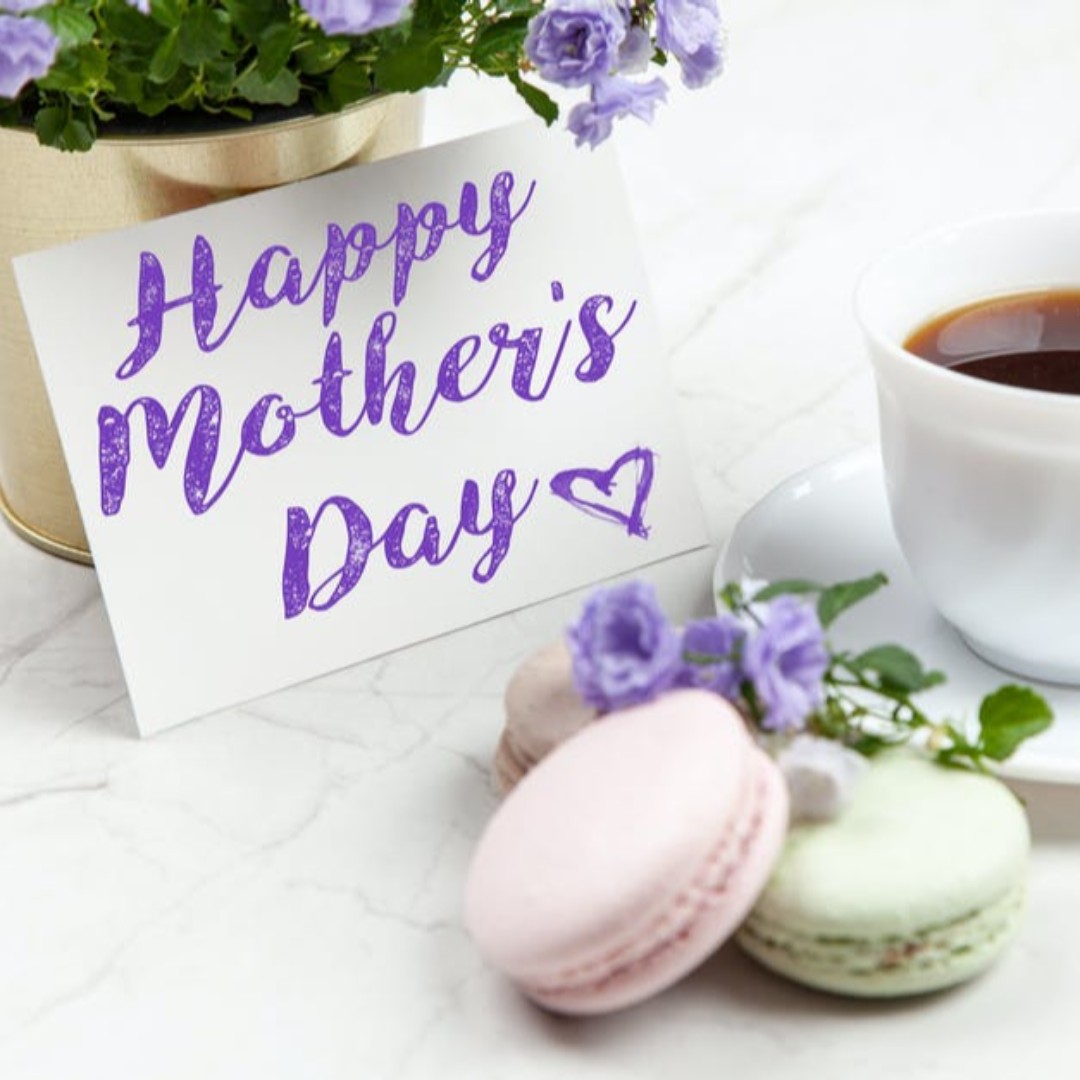 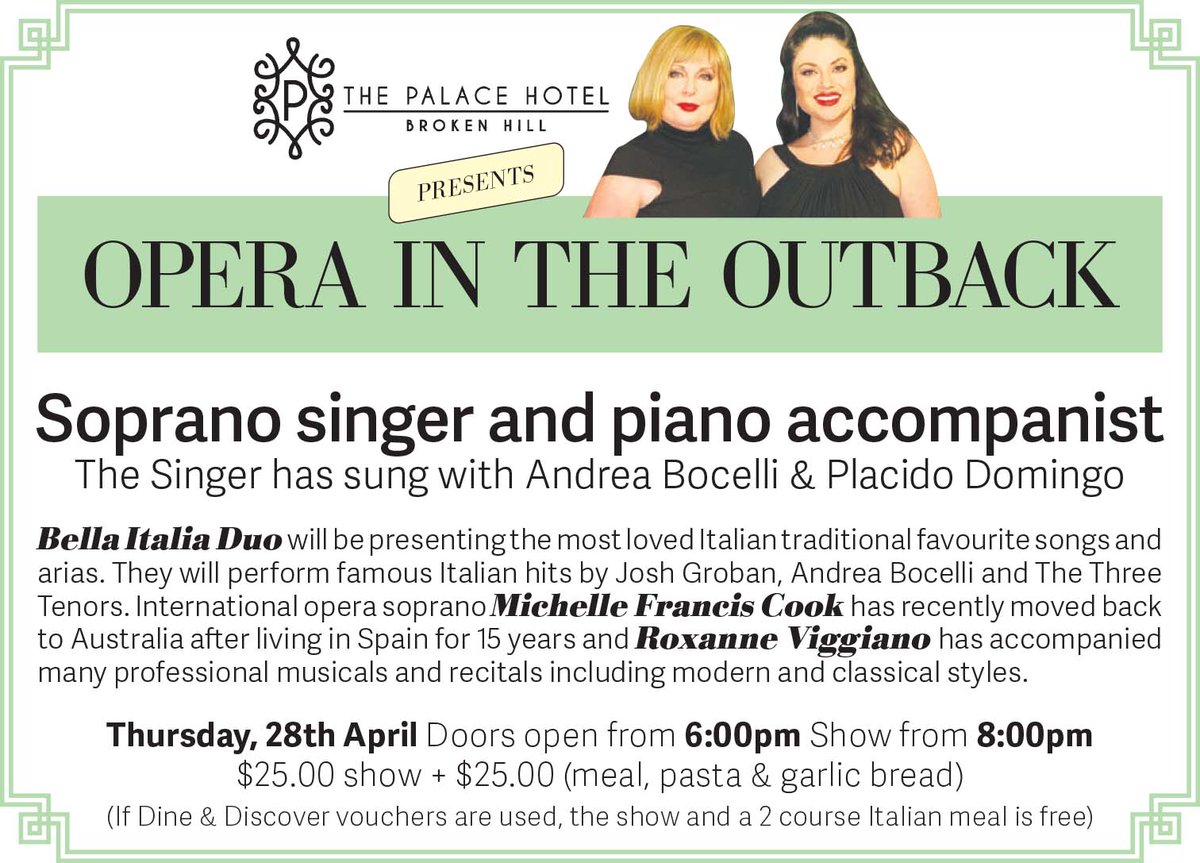 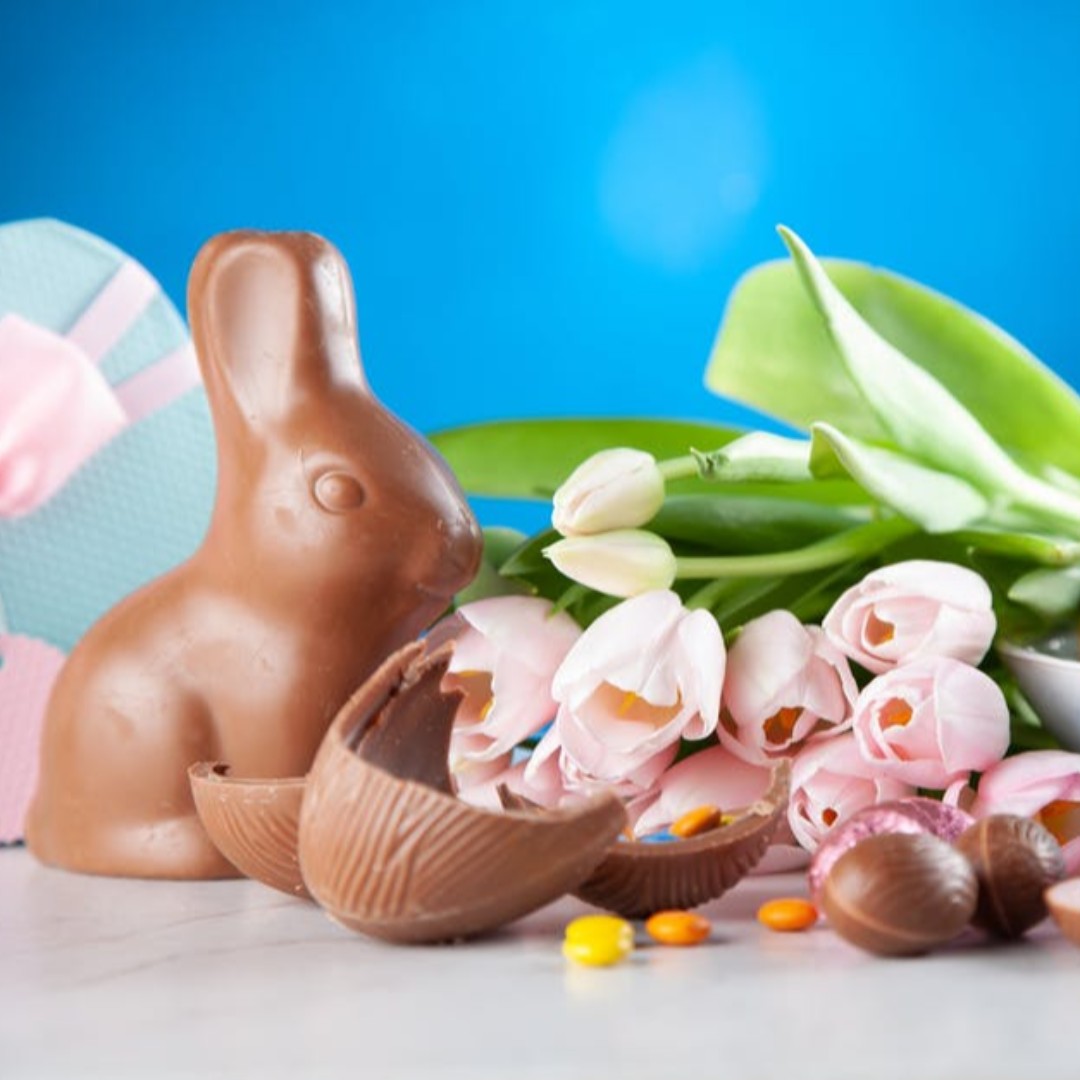