Lee Kernaghan is celebrating 30 years in the business of great country music.

His music allowed him to live the dream, on the edge of the McPherson Ranges in Queensland, having come a long way from growing up in the New South Wales Riverina. (Victoria born)

“I still love getting out bush in my 79 Land Cruiser and just driving in the bush,” he said.

Lee says he loved growing up in the bush and his very first number one hit, 28 years ago, was ‘Boys from the Bush’, a drought relief song, that was written from the heart about going into town after a long week of working as a drover or on trucks.

Lee has a swath of awards including four ARIAS, 37 Golden Guitars and 40 number one hits as well as being inducted into the Australian Country Music Hall of Fame in 2018.

He has curated The Very Best of Lee Kernaghan-Three Decades of Hits which was released in 2022.

This year he’s released Live at the Denni Muster recorded with Dolby Atmos.

“You need to listen to the record with headphones on to get the full effect (or surround sound according to Dolby), it sounds exactly the way I hear the concert in the middle of the stage,” Lee said.

Asked how things have changed he said he remembers doing his first album in 1992 on cassette.

“My first CD was a groundbreaker, there weren’t a lot of CD players about but the fans found them and they listened,” he said smiling.

“We used to record on multi-tracks and there was warmth and fidelity, I love listening to the multi-track recordings,” he said.

He says his best memories were recording the first album surrounded by stellar artists and working with Slim Dusty on “Leave him in the Long Yard.”

Whether you are listening to The Best of or the Denni Ute Muster, Kernaghan gives his all and he sings about songs from the heart, for a country music artist, you can’t get better than that. 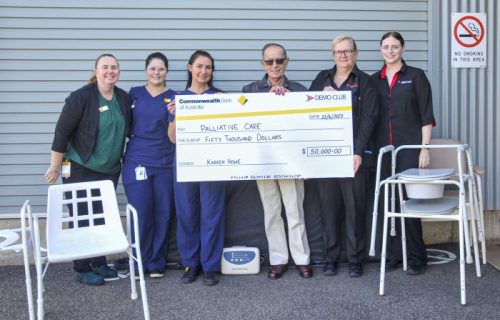 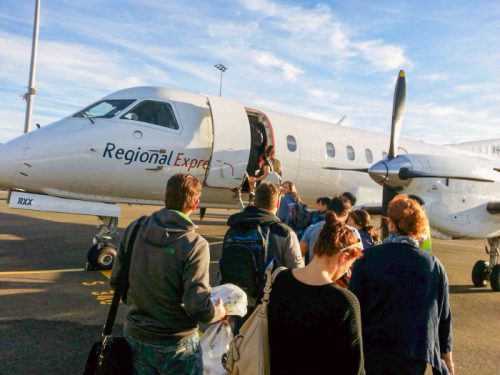 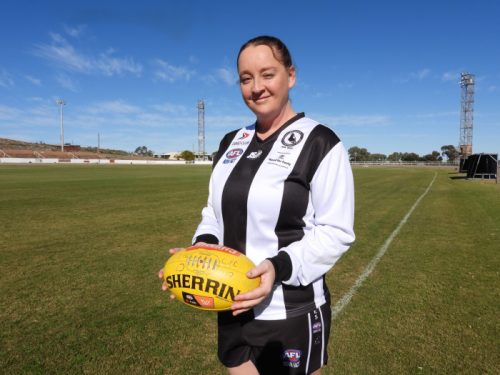 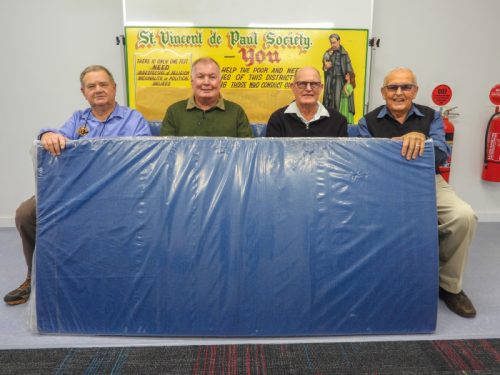