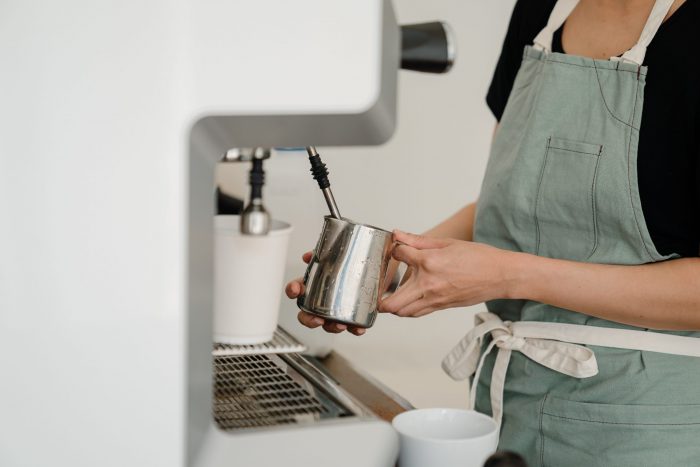 Good news for minimum wage earners who will receive an extra $40 in their weekly pay packets as a result of a Fair Work Commission (FWC) decision made this week.

Modern award wages are also increasing by a slightly lesser percentage depending on the award classification, resulting in an additional $40 increase in wages.

For most workers, this will come into effect on 1 July.

However, the FWC made an exception for employees in the hospitality, tourism and aviation sectors, a majority of Broken Hill workers, who will have to wait for their increase to take effect on 1 October, giving these industries a little longer to recover from the impacts of the COVID shutdowns.

The FWC made these decisions as an independent workplace relations tribunal.

The FWC reviews the national minimum wage of every financial year.

Before the FWC made its decision, a panel of experts received submissions from a wide range of interested parties, including the Australian Government, State

This year submissions ranged from a 5.5% increase to not increasing minimum wages.

The Panel also considered how key economic indicators, such as prices and the unemployment rate, have changed over the 12 months since their last review and how these have affected the living standards of minimum wage earners.

This year the Panel felt that the sharp rise in prices, particularly petrol, has eroded real wages and justifies support for increasing the pockets of the minimum wage earners.

The response from industry groups was swift, with the Australian Retailers Association warning that the minimum wage increase “could tip some businesses over the edge”.